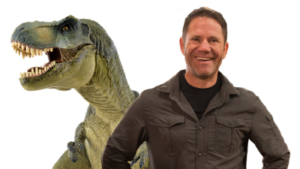 Art Ninja – Ricky Martin makes art with his friends, showing how the pieces can be made at hom 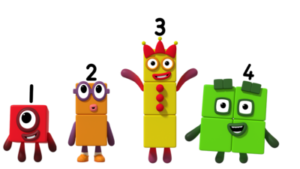 Numberblocks – learn about numbers and addition with

Maddie’s Do you Know? – find out how things work

Bitz and Bobs – they explore their love of science, technology, engineering, art and math to invent ways to save the day. 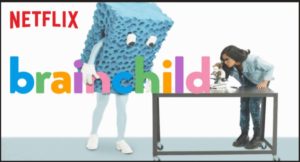 The Magic School Bus – takes kids on a virtual bus ride. Ms. Frizzle and her students go on super adventures and teaches them about science.

Ask the Storybots – an adventure to the human world to help answer kids’ biggest questions.

Daniel Tigers Neighbourhood – my best friend who lives in the states told me about this. Daniel teaches toddlers and pre-schoolers about practical skills in a fun and friendly way

All images remain the property of the sourced owner