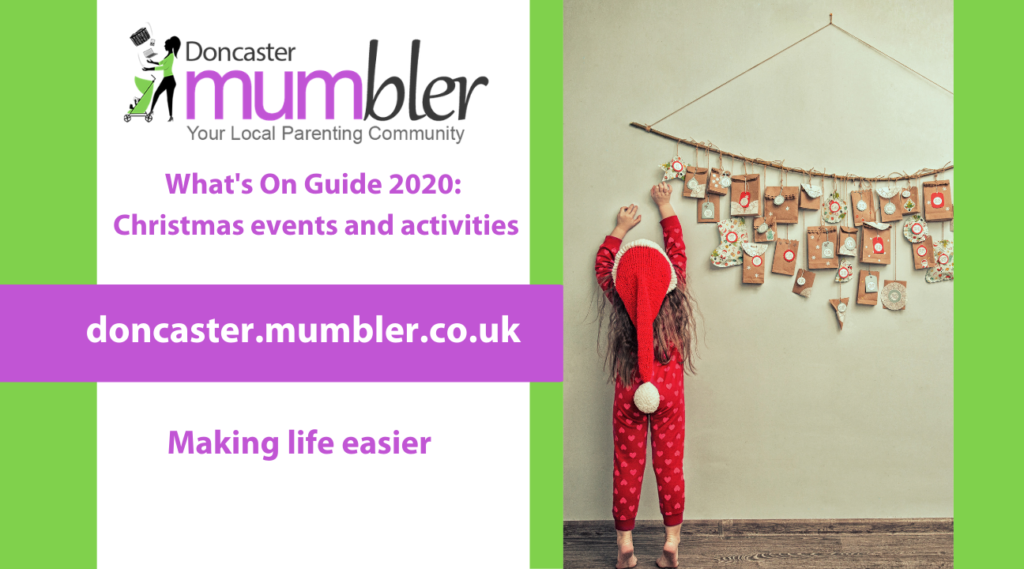 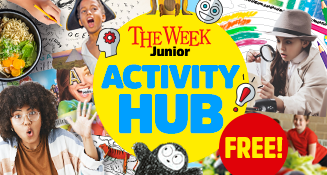 Doncaster is proud to play host to one of the most prestigious race weeks of the British horse racing calendar, the William Hill St. Leger Festival.