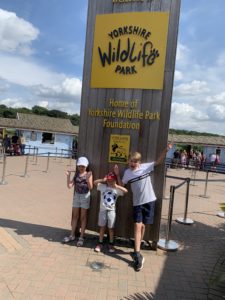 We had an amazing day and night at the Yorkshire Wildlife Park recently.

Living near to the Wildlife Park, it’s safe to say we have been a fair few times, however we had never been along to a Safari Night before.

We arrived around midday and our route around the park led us past the meerkats, through to the Wallaby Walkabout. About half an hour in to our day the kids were ready for an ice cream! Fortunately there is a handy ice cream spot near the Lemurs and it was a very hot day, so happy faces all round.

We wanted to have a look at the Anteaters as we knew that there had been a new arrival since our last visit. The highlight though,  was the Armadillos! We couldn’t remember these being there last time we visited the park and the kids were enchanted by the way that the Armadillos ran around their enclosure like they were in the olympics. We must have watched them for half an hour!

On to the Tigers and Giraffes. The wildlife park is big, so it is great that there are play areas dotted around. We walked a bit, played a bit, walked a bit! Amazing how the promise of a play area gets tired little legs moving.  We had a play in the Oasis Adventure Play area, quick peek at the lovely brown bears and then ‘Into Africa’.  With Giraffes, Rhinos, Zebras in that area, we were there a while. 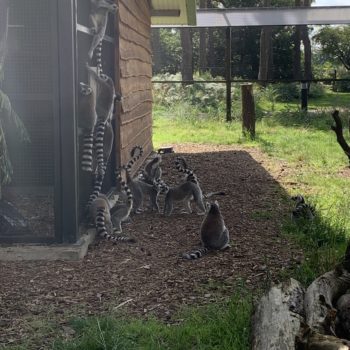 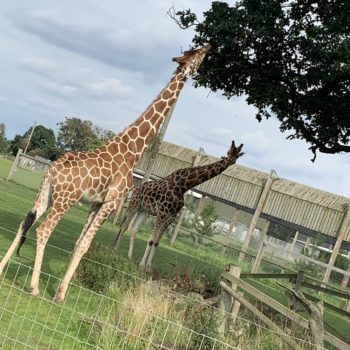 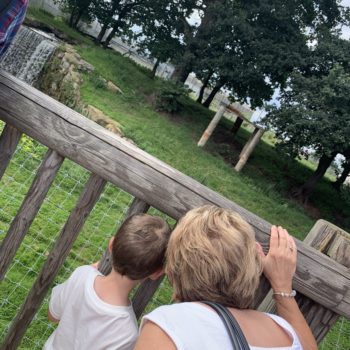 As it was a special event day, there was face painting and there were performers in the space around the Zoom Super Slide and Monkey Play House. We ended up with three little leopards, who, when fed and watered at the Tsavo Bakehouse (they served things like Jacket Potatoes and Sausage Rolls, plus some other hot meal options or Sandwiches) were ready for Safari Nights. 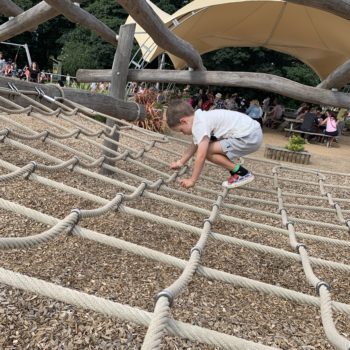 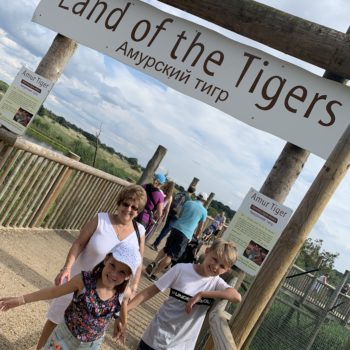 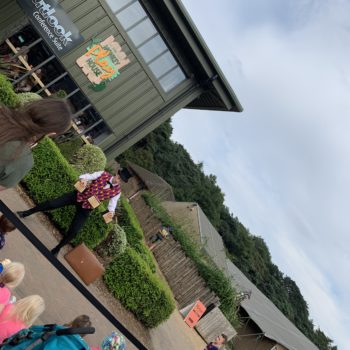 The Safari Nights stage is situated outside the park entrance, near the car park.

We were able to nip back to our car and get our blanket and fold up chairs. We found a suitable spot and settled in – it all got started around 6.30pm/7ish. The whole thing had a bit of a festival feel to it, with catering available, bouncy castles, stalls, portaloos etc. The kids had space to run around together, had a bounce on the bouncy castle (this was an additional cost) and then enjoyed dancing to the music. 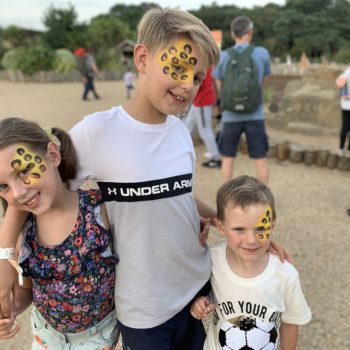 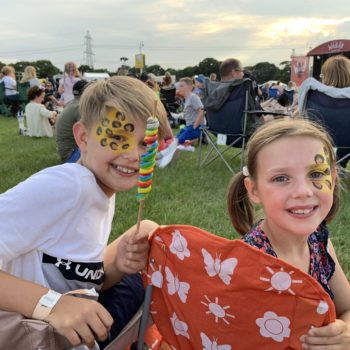 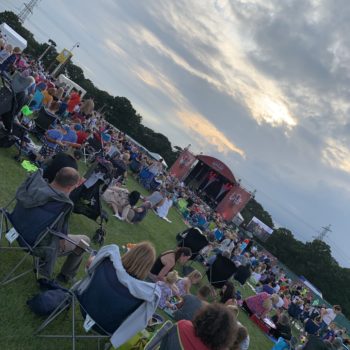 S Club 3 were great and it was lovely to be with the kids at a live music event. All around us were families dancing and singing together. The timing of the event seemed good for us as a family as it didn’t finish too late. Around 9.30pm the bangless fireworks were lit as S Club 3 sang ‘Reach for the Stars’ and then it all drew to a close.

We had a jam packed day and night and travelled home to the S Club sound track. We are lucky to have the Yorkshire Wildlife Park on our doorstep. It’s amazing that it is home to nearly 400 animals and 70 different species of animal!

Find out more about Yorkshire Wildlife Park here on their website