Thanks to Mumbler Vicki for reviewing the new Mud Mate!

“I received the Mud Mate in February and was keen to try it out straight away, typically we had the hottest February on record and no mud in sight! Thankfully March has been soggy so the Mud Mate has been busy.

My first opportunity came to after a dog walk presented me with a pair of muddy boots. I grabbed the Mud Mate and attached it to the only bottle I had at hand (an old fairy bottle) and got to work. I was pleased with how quickly the Mud came off, it was easy to use and what I found most impressive was that it only took one fairy bottle of water to clean both boots!

I packed up the Mud Mate in its handy box and put the fairy bottle with it in a bag in my car, ready for the next challenge. I took an extra 2l pop bottle of water to top up the washing up liquid bottle. After a visit to a local farm we had the opportunity to put the Mud Mate to the test.

We were in the car park and used the Mud Mate on the pushchair wheels before putting it in the car. I was glad that i packed more water as we did need it, but the brush effectively removed the mud from the wheels. It made such a difference being able to put the push chair back in the car clean. We now carry a small bag in the boot of the car; Mud Mate, fairy bottle (handy as you can squeeze it, then refill) and pop bottle for the extra water – it works a treat! No more muddy boot and most importantly no more muddy clothes from lifting the pushchair into the car, Mud Mate back in its box for next time. Can’t wait to try it again, would definitely recommend for families who don’t want to restrict walks to paths and pavements.” 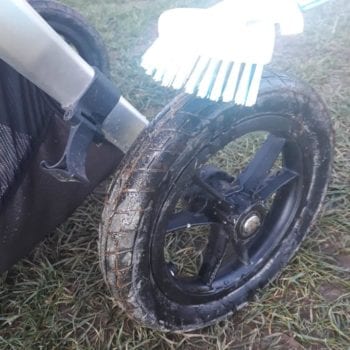 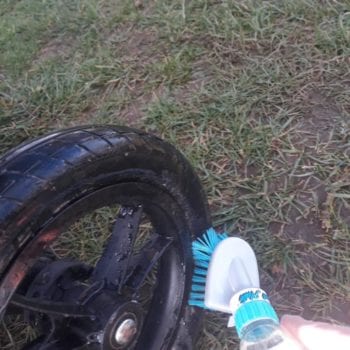 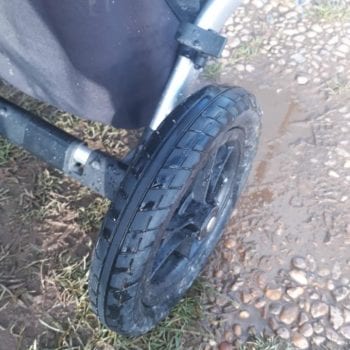 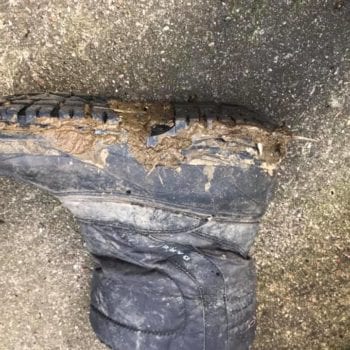 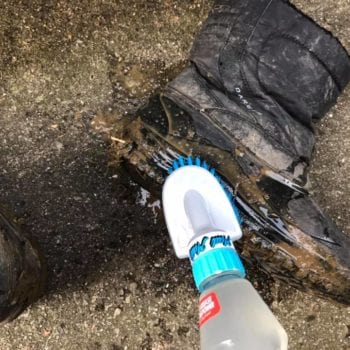 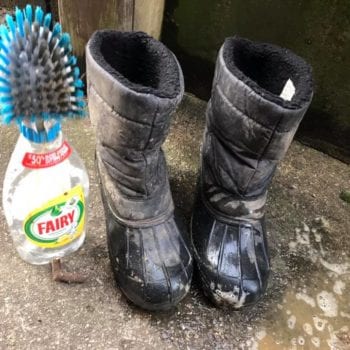