The award-winning Yorkshire Wildlife Park is celebrating the start of its 10th anniversary year by announcing a special discounted £10 entry weekend to herald the start of the new summer season.

Limited numbers of tickets are available for Saturday 9th or Sunday 10th March when booked online via the park’s website.

The offer marks an incredible decade for the park, near Doncaster, which is now one of the top zoos and wildlife parks in the country and a major force for animal conservation and welfare.

Since opening in 2009, the park has grown to attract more than 750,000 visitors per year who are thrilled to come face to face with some of the world’s most beautiful and endangered species such as Amur Leopards and Tigers as well as the country’s only Polar Bears.

“Our tenth birthday is a really important landmark and we are grateful for the support we have received from the public over that time so we are delighted to offer discounted £10 tickets to mark our 10th birthday,” said CEO John Minion.

“We have grown every year and still get a thrill from the smiles we see on visitors’ faces as they get close to some incredible animals.

This is the start of our tenth anniversary year and we look forward to sharing it with our visitors.”

The park makes a staggering £12m contribution to the local economy every year and employs over 200 people.

This will increase significantly as the park has plans for a major expansion over the coming years on 150 acres land adjacent to the site.

Limited discount tickets for just £10 are available at www.yorkshirewildlifepark.co.uk. 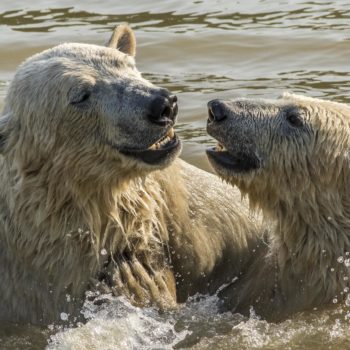 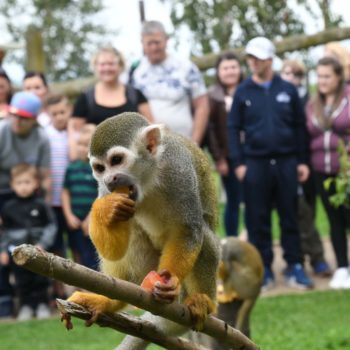 Yorkshire Wildlife Park. Animal Enclosures and visitors at the Park. 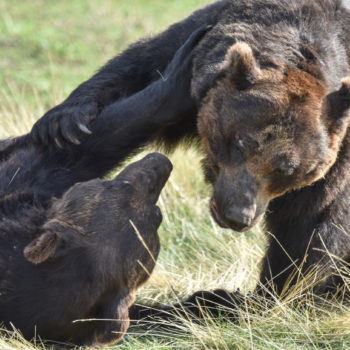 + Tell us about your family friendly event